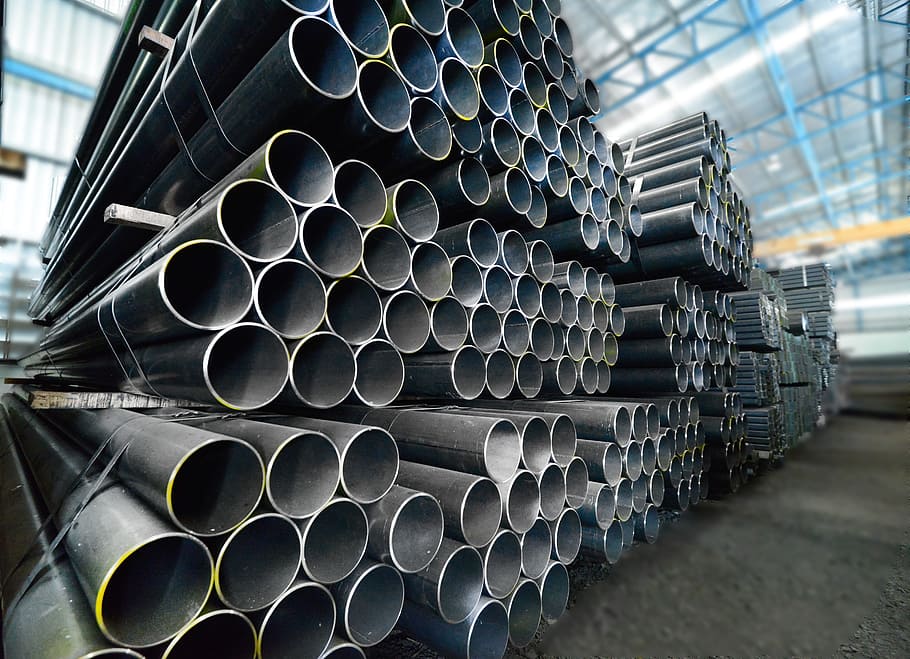 Long steel products, which go into building, construction and capital goods sectors, are expected to see a faster recovery than production of flat steel, where the demand is consumer-driven through end user segments like automotives and domestic appliances.

Mint reported in May and June that construction demand kept steel mills running, even as demand from end-user segments like automotives and consumer durables fell significantly.

"Recently, we have seen early signs of some pent-up demand in the long product segment, where some of the projects, which had stopped near their peak execution cycle at the end of the last fiscal, following the lockdown, have gradually restarted. With many of the secondary steel producers yet to resume full-fledged operations, long product prices have consequently seen a healthy increase of late," Jayanta Roy, Senior Vice-President & Group Head, Corporate Sector Ratings, ICRA, said.

"Given the benefit of lower operating costs and better realisations, the sequential recovery from the first quarter lows is expected to be stronger for the long product players compared to the flat product ones," added Roy.

While demand for auto has seen an uptick in rural India, weak demand for heavy commercial vehicles and premium cars remains a big concern for flat steel makers.

Sachit Jain, Vice-Chairman and MD, Vardhman Special Steels, a Ludhiana-based autograde steel manufacturer, said the automotive industry’s demand for steel took a sharp fall in the first quarter. “We’re seeing each month now doing better than the one before," Jain told Mint in a phone conversation. “We’re seeing demand from the rural economy pick up, so tractor, motorcycle, small car sales are encouraging. Heavy commercial vehicles and luxury car segments will take a while to recover. It depends on how and when the lockdown will be lifted – some states are going back into a lockdown now, so that (forecast) may change. It all depends on consumer demand and whether there are second and third waves to the virus."

Car sales numbers bear out this trend. In June, Maruti Suzuki reported a 53.8% decline in local passenger vehicle sales to 51,274 units from a year ago; but this was a sharp improvement from May when the automaker sold 13,865 vehicles. Maruti reopened its plants in a staggered manner in May and gradually ramped up production. Hyundai reported a 49% drop in domestic sales in June at 21,320 units but better than May’s performance of 6,883.

The fall in demand from the auto sector is expected to have a downward pressure on profitability of steel makers.

“We expect an EBITDA (earnings before interest, tax, depreciation, amortisation) to plunge 40% on average. Subdued demand in high-margin products, especially automotive, are likely to depress EBITDA/tonne for Tata Steel and JSW Steel," said brokerage firm Edelweiss in a 9 July report.

Overall, the first quarter of the fiscal is expected to see deep cuts in profitability of steel makers. Production estimates from the two large listed private sector steel companies show that production fell by upto 40% during the 75-day national lockdown.

Tata Steel India’s provisional production in Q1FY21 was 2.99 million tonnes (mt), down from 4.5 mt in the year-ago period. Sales fell from 3.96 mt in the June quarter of FY20 to 2.92 mt this year. Tata Steel told stock exchanges that capacity utilisation of upstream facilities was adjusted to about 50% level in April while downstream units were closed at the start of the lockdown. Utilisation levels were ramped up gradually to around 80% level by the end of June.

For JSW Steel, the second largest private producer, production fell from 3.96 mt in June 2019 to 2.45 mt this year, down 38%. Through June, operations at JSW Steel’s flagship VIjayanagar plant were affected by an outbreak of covid-19, which has so far seen about 500 cases.

Jindal Steel and Power Ltd, the outlier among the three large listed private entities, reported a 12% rise in steel sales in the June quarter to 1.56 mt. 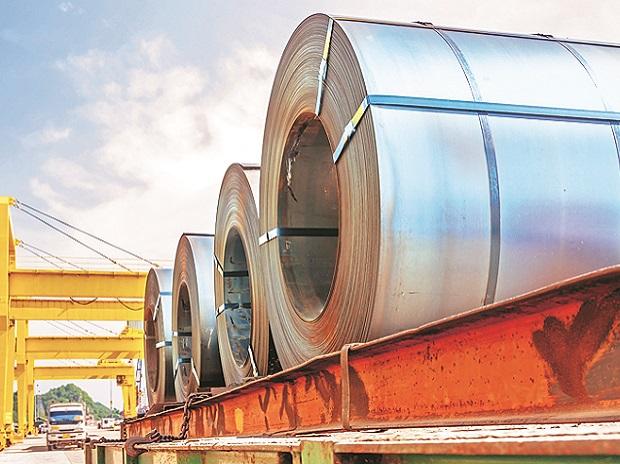